The program includes a total of four projects including the PROM (Patient Reported Outcome Measurement) project under the direction of Dr. Valerie Kirchberger, which at the Charité will be a central pillar of patient safety, as the results of the patient surveys will be used for measures of continuous improvement. The Charité uses PROM on a patient-specific level, for therapy discussions as well as for quality controls where the results of a patient group are compared and approaches to improvement are developed.

The Charité is working with KAIROS GmbH on a technical solution for doctor-patient communication, the CentraXX Patient App. The app can be used on the patient’s personal smartphone or tablet, around the clock, and regardless of location to transmit or retrieve data. Patients who do not have their own smartphone or tablet can still use the app via a web interface.

An essential prerequisite for the use of a patient app in terms of successful doctor-patient communication is its acceptance by the users. During the presentation, Federal Minister of Health Mr. Spahn was able to get his own impression of the simple and intuitive handling of the CentraXX Patient App.

By using the CentraXX Patient App, the patient has access to all data that is stored about them in a corresponding CentraXX instance at the Charité. They are divided into different areas, such as episodes, diagnoses, measurement findings, etc.

SECURITY AND STANDARDS: EXCHANGE OF DATA VIA FHIR RESOURCES

Since all data visible in the app is sensitive information and must be protected against any misuse, the CentraXX Patient App has a strict security concept. This applies to the synchronization of data, but also to its retrieval by the user.

The synchronization of data between the CentraXX Patient App and CentraXX is both automated, at regular intervals and secure using standardized FHIR resources.

FHIR (Fast Healthcare Interoperable Resources) provides a standard to support data exchange between software systems in the healthcare sector. FHIR combines established standards such as HL7 Version 2 and 3 with standards from the field of web applications. FHIR is based on modern technologies such as exchange via HTTP-based REST APIs, which exchange structured data via TLS encryption or OAuth 2.0-protected connections, for example.

FHIR represents the next level of communication in healthcare as a new standard and offers a transparent and simple solution for data exchange without annoying gaps in processing or forwarding files. The focus is explicitly on mobile devices such as smartphones and tablets. FHIR provides various resources/data formats that have been optimized for easy implementation.

The CentraXX Patient App is protected against unauthorized access by third parties with each retrieval by a password personally assigned by the patient and/or by biometric authentication (fingerprint/face-ID). Since the data can also be used offline, without a connection to the CentraXX server, it is stored on the smartphone/tablet “hardware encrypted.”

Patient data is only decrypted when the app is started and unlocked. Even in the device backups only encrypted data is included.

The connection to the CentraXX server is based on a two-factor authentication (user name/password and unique API key) to ensure that only the user himself can access his data.

The combination of a security concept with easy handling finally convinced the VBHC team at Charité to test the CentraXX Patient App. A decision that was also confirmed by the positive feedback from the presentation participants during their test use.

“Patient Safety Day is a reminder to all those who bear responsibility in the healthcare system. Patients must be able to be sure that drugs or implants are used and not harmful. And they must be able to rely on being treated correctly. To achieve this, it is important that doctors learn from their mistakes and put them right. The Charité is an example of how this can be done. It is clear that digitalization not only makes patient care more patient-friendly, but also safer.” 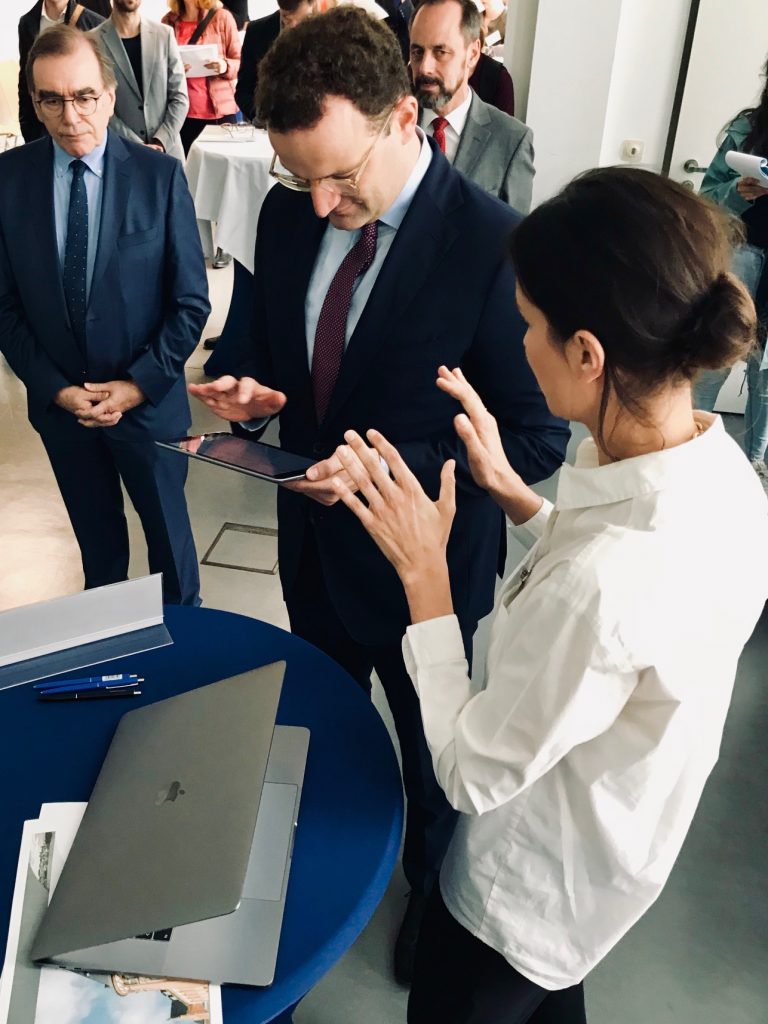 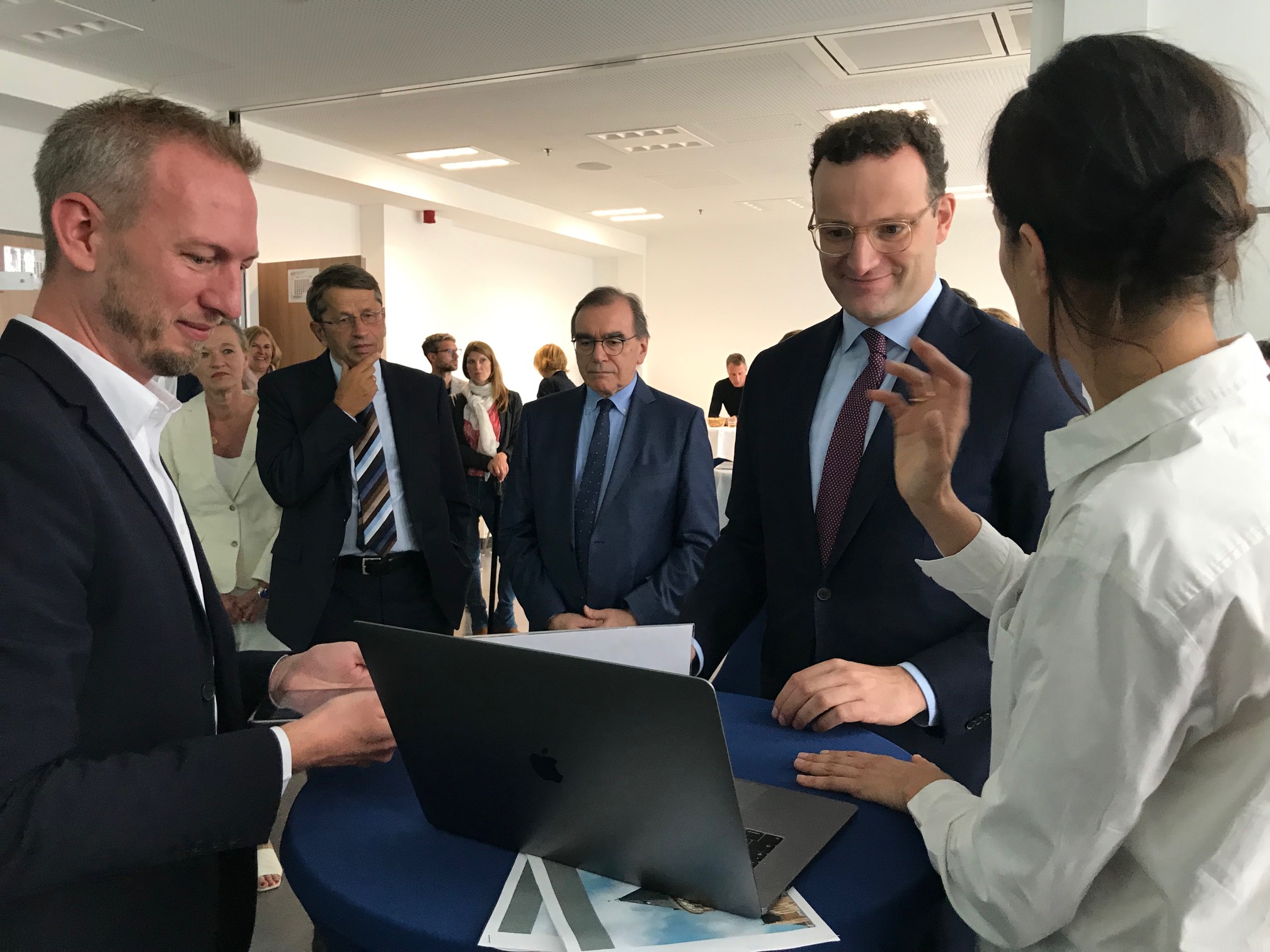 KAIROS GmbH is extremely pleased to be able to make its contribution to better and safer patient care with its CentraXX software product family, which has been consistently expanded and perfected over the last 11 years for the benefit of users and patients.